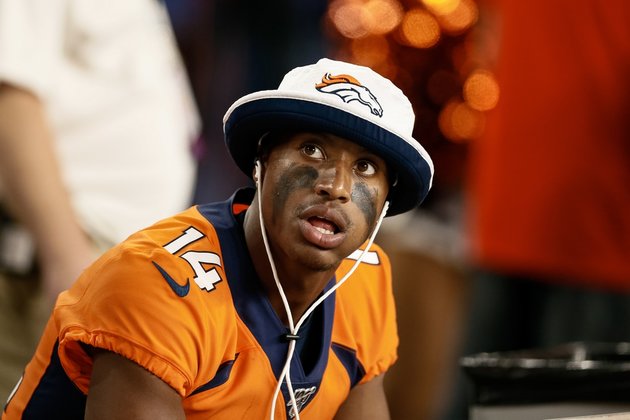 Denver Broncos wide receiver Courtland Sutton suffered a torn ACL in Sunday's loss in Pittsburgh and is out for the season, multiple outlets reported Monday.

Quarterback Drew Lock sustained a shoulder injury during the 26-21 setback to the Steelers and is expected to be sidelined for two to six weeks, Mike Klis of Denver's 9News reported.

Sutton caught three passes for 66 yards before being ruled out in the third quarter with a knee injury and leg cramps. An MRI exam on Monday confirmed the severity of the knee injury, NFL Network and ESPN both reported.

Sutton, 24, missed the Broncos' season opener due to a sprained AC joint in his right shoulder.

He caught 72 passes for 1,112 yards and six touchdowns in 16 games during a breakout 2019 season, earning a selection to the Pro Bowl.

Lock, 23, is dealing with a "rotator/labral issue in back of shoulder," Klis posted on Twitter.

Lock completed 1 of 5 passes for 20 yards on Sunday. The 2019 second-round pick passed for 216 yards and a touchdown in the Week 1 loss to the Tennessee Titans.

The Broncos (0-2) will turn to Jeff Driskel, who completed 18 of 34 passes for 256 yards, two touchdowns and one interception after taking over for Lock.

He was originally a sixth-round draft choice by the San Francisco 49ers in 2016. The 49ers cut him shortly before the season started and Cincinnati claimed him off waivers. 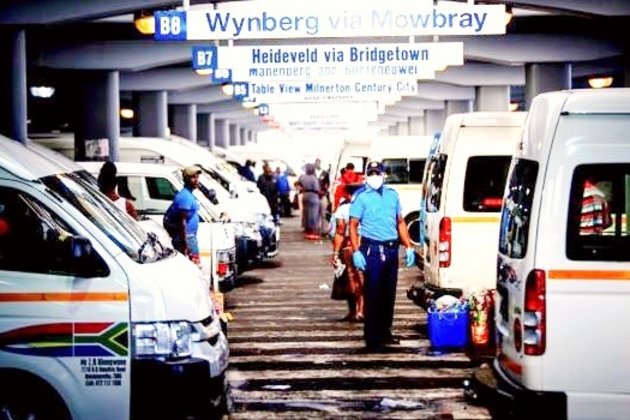