VANCOUVER, BC / ACCESSWIRE / July 14, 2020 / Canarc Resource Corp. (TSX:CCM)(OTCQB:CRCUF)(FRA:CAN), announces that a Phase-2 core drilling program of 1,500 meters in six holes will commence on or about July 20th at its 100%-owned Windfall Hills gold property located in north-central British Columbia.

Highlights from the Phase 1, 3-hole drill program conducted in 2014 included a drill intercept of 1.38 grams per tonne (gpt) gold equivalent (AuEq) over 28.0 meters (m). Exploration work since 2014 focused on detailed geological mapping, geochemical sampling and geophysical surveying to better define the main target over a 1.5 kilometer (km) by 1.5 km area. The principal target and planned drill holes are shown on Figure 1.

Scott Eldridge, Canarc's CEO, stated: 'We are pleased to announce the commencement of a Phase-2 drill program at Windfall Hills to follow up on the encouraging Phase 1 drill results. Subsequent exploration work helped to delineate a much larger primary target. Our Phase 2 drill program will test for bulk tonnage, epithermal gold-silver mineralization, similar to the Blackwater Davidson deposit located in the same geological belt as Windfall Hills.'

'We put a coronavirus prevention and response plan in place for this Phase 2 drill program in order to ensure a safe working environment as our top priority, including but not limited to social distancing and extra sanitation to protect our employees, contractors, residents in nearby communities and other stakeholders.'

A Phase 1, 3-hole, 1,149-meter diamond drill program was conducted at Windfall Hills by Canarc in 2014 and returned gold mineralization in all 3 holes (Table 1). Gold mineralization is disseminated within strongly clay altered and silicified volcanic rocks of the Eocene Ootsa Lake Group. Hole WH-14-03 intersected 28 meters grading 0.89 gpt gold and 39 gpt silver or 1.38 gpt AuEq, using an 80:1 silver:gold ratio, from 11 to 39 meters and terminated below a 1994 trench that yielded 0.41 gpt gold over 41 m.

Extensive thin glacial till covers the property which has limited geological mapping and rock-chip sampling. However, a property-wide aeromagnetic survey completed in 2018 revealed a strong northwest-trending, linear magnetic low passing through the main mineralized zone.

The linear magnetic low could be related to hydrothermal destruction of magnetic minerals along the fault zone, which itself could be related to a major northwest trending lineament that can be traced on satellite imagery southeast all the way to the vicinity of Blackwater-Davidson.

3-D modeling of the mineralization intersected in the 2014 drill holes suggests a northwest-striking, east-dipping body broadly parallel to the magnetic low. An induced-polarization (IP) survey completed in 2016 in the area of the 2014 drill holes revealed high resistivity and chargeability anomalies in the main mineralized area.

The 2020 Phase-2 drilling program is designed to expand the area of gold-silver mineralization intersected in the 2014 drill holes, constrain the geologic controls on mineralization and test the geophysical targets within the broader geochemical anomaly. Holes will be approximately 250 to 300-m in length at inclinations of 50-60 degrees.

The company also announces that Mr. Kai Hoffmann has resigned as a director of the Company, effective immediately, given growing commitments outside of Canarc. On behalf of the management team and board of directors, Bradford Cooke, Chairman of Canarc, thanks Kai for his contributions to the Company.

Garry Biles, P. Eng, President & COO for Canarc Resource Corp, is the Qualified Person who reviewed and approved the contents of this news release.

About Canarc - Canarc Resource Corp. is a growth-oriented gold exploration company focused on generating superior shareholder returns by discovering, exploring and developing strategic gold deposits in North America. The Company is currently advancing two core assets, each with substantial gold resources, and has initiated a high impact exploration strategy to acquire and explore new properties that have district-scale gold discovery potential. Canarc shares trade on the TSX: CCM and the OTCQB: CRCUF.

This news release contains 'forward-looking statements' within the meaning of the United States private securities litigation reform act of 1995 and 'forward-looking information' within the meaning of applicable Canadian securities legislation. Statements contained in this news release that are not historic facts are forward-looking information that involves known and unknown risks and uncertainties. Forward-looking statements in this news release include, but are not limited to, statements with respect to the future performance of Canarc, and the Company's plans and exploration programs for its mineral properties, including the timing of such plans and programs. In certain cases, forward-looking statements can be identified by the use of words such as 'plans', 'has proven', 'expects' or 'does not expect', 'is expected', 'potential', 'appears', 'budget', 'scheduled', 'estimates', 'forecasts', 'at least', 'intends', 'anticipates' or 'does not anticipate', or 'believes', or variations of such words and phrases or state that certain actions, events or results 'may', 'could', 'would', 'should', 'might' or 'will be taken', 'occur' or 'be achieved'.

Forward-looking statements involve known and unknown risks, uncertainties and other factors which may cause the actual results, performance or achievements of the Company to be materially different from any future results, performance or achievements expressed or implied by the forward-looking statements. Such risks and other factors include, among others, the Company's ongoing due diligence review in relation to the Acquisition, risks related to the uncertainties inherent in the estimation of mineral resources; commodity prices; changes in general economic conditions; market sentiment; currency exchange rates; the Company's ability to continue as a going concern; the Company's ability to raise funds through equity financings; risks inherent in mineral exploration; risks related to operations in foreign countries; future prices of metals; failure of equipment or processes to operate as anticipated; accidents, labor disputes and other risks of the mining industry; delays in obtaining governmental approvals; government regulation of mining operations; environmental risks; title disputes or claims; limitations on insurance coverage and the timing and possible outcome of litigation. Although the Company has attempted to identify important factors that could affect the Company and may cause actual actions, events or results to differ materially from those described in forward-looking statements, there may be other factors that cause actions, events or results not to be as anticipated, estimated or intended. There can be no assurance that forward-looking statements will prove to be accurate, as actual results and future events could differ materially from those anticipated in such statements. Accordingly, do not place undue reliance on forward-looking statements. All statements are made as of the date of this news release and the Company is under no obligation to update or alter any forward-looking statements except as required under applicable securities laws. 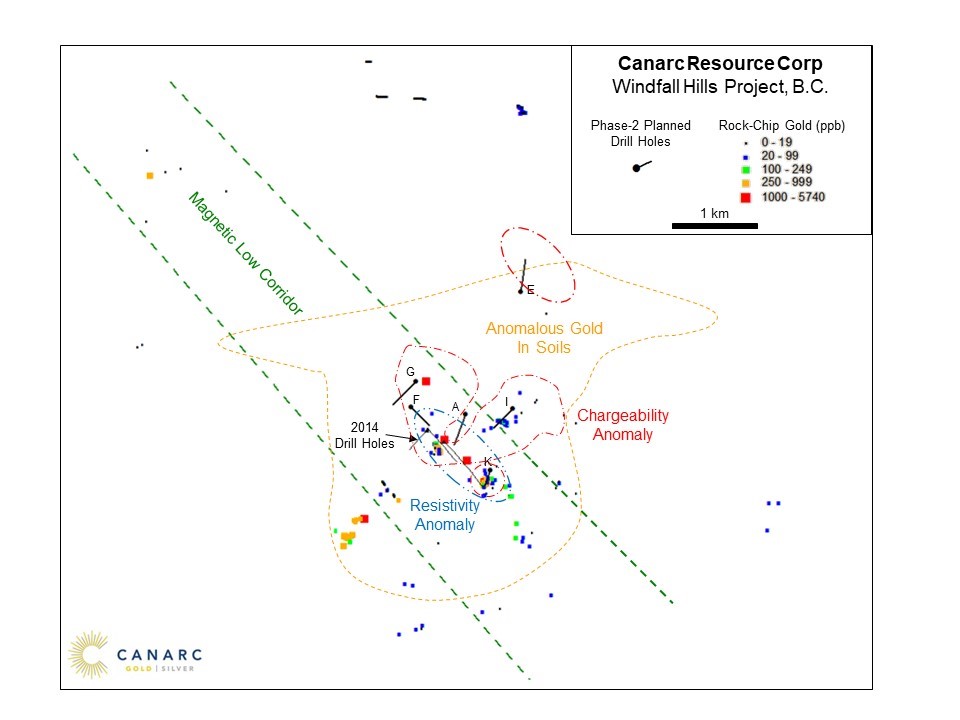 ABU DHABI, UAE - A phone call by U.S. President Donald Trump clinched what is being described as an 'historic ...

The catastrophic blast which led to the deaths of more than 200 in Beirut on 4 August, has prompted more ...

NEW YORK, New York - Industrial stocks in the United States had a rare off day on Thursday despite good ...