Skeptics and Believers Mesmerized by McConnell in the 'X' Zone

SELMA, VA / ACCESSWIRE / July 14, 2020 / Whether you're a skeptic or a believer, join Rob McConnell in The 'X' ZONE as he investigates the world of the paranormal and the science of parapsychology with special guests and TV shows. You'll find UFOs, ghosts, hauntings, demonic possessions, paranormal activity, aliens, conspiracy theories, and much more. If you're either a believer or a skeptic of any kind, this is the place to be on SimulTV!

SimulTV's venture into the unknown with Rob McConnell's The 'X' Zone TV Channel is exclusive with SimulTV, diving into the deepest questions about space, other worldly life forms, conspiracy theories, astrology, and so much more. The 'X' Zone Radio show is an internationally recognized radio broadcast about extra terrestrials and other unexplained phenomena that ''tickle'' the brain. Rounding out the 'X' ZONE Trilogy is The X Chronicles Newspaper, covering the publishing side of McConnell's enigmatic universe.

Steven Turner, CEO and Founder of SimulTV, commented, 'I have always been a fan of the unknown in the universe and of Rob's globally syndicated radio show The ‘X' Zone. Having an entire channel devoted to this type of content is something that we know our audiences want and a great opportunity to reach out to new subscribers who love this type of programming as much as we do.'

Robert A. McConnell President & CEO of the REL-MAR McConnell Media Company located in Crystal Beach, Ontario, Canada comments, 'As President and CEO of REL-MAR McConnell Media Company, and being a broadcast professional since 1981, it is my corporate responsibility to our international clients, shareholders, viewers, listeners and readers to be at the front of the ever changing technological world of terrestrial / digital broadcasting and presenting the very best to our listeners, viewers and readers, a responsibility I take very seriously. The decisions I face on a daily basis effect our staff and the over twenty different corporate divisions under the REL-MAR corporation. Having had the pleasure of knowing Steven Turner and working with him in the past on various projects, when he invited us to create a TV channel and a radio channel for SimulTV, and after hearing his business plan, seeing his business model and speaking with other members of his team, I made the decision to further our business partnership and be part of the SimulTV broadcast family. Having our programming available to the multiple millions of subscribers that SimulTV has around the world allows our programming to be seen and enjoyed by new The ‘X' Zone TV Channel viewers and ‘X' Zone Radio listeners in a multilevel platform that has never been made available to consumers, program suppliers and broadcasters before, making the world an even smaller place. Working with Steven and his group of highly trained and dedicated professionals has given me the confidence to continue producing the highest level of radio and television programming knowing that SimulTV, of which we are very proud to be a partner in, has been thoroughly developed with presenting the very best to viewers and listeners today, and has the ability to grow with the needs of the viewer, listener and broadcaster as well. Move over Netflix and Amazon - SimulTV is here today and is trailblazing into the future.'

SimulTV also offers a Set Top Box (not required for subscription) which is small enough to fit in a back pocket, enabling viewers to take it with them on the road anywhere in the world. A subscription also provides the ability to connect two additional devices - a mobile phone, tablet, computer, or television. SimulTV apps are free in the Google Play and Apple App Store.

In this ever changing world of digital technology, REL-MAR McConnell Media Company of Crystal Beach, Ontario, Canada remains at the digital broadcast industry forefront and is one of Canada's top true multimedia companies. REL-MAR's role in the Canadian radio & TV broadcasting / publishing and internet industries has been acknowledged internationally, for and including the internationally syndicated talk radio TV program, 'The 'X' Zone Radio /TV Show', and The ‘X' Zone Broadcast Network, The ‘X' Zone TV Channel and in the world of publishing and digital publishing, The 'X' Chronicles Newspaper. 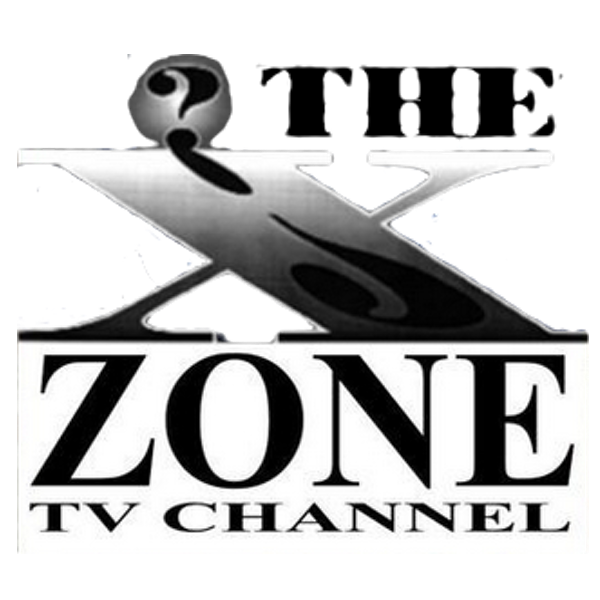 BEIRUT, Lebanon - The world has been shocked by the severity of a huge blast which has rocked Beirut, killing ...

No precedent for Trump to take cut of TikTok deal

NEW YORK, New York - President Donald Trump's demand that the U.S. government get a cut from a potential Microsoft ...

Trump orders agencies to employ Americans ahead of foreigners

WASHINGTON, DC - President Donald Trump said Monday that he had fired the chair of the Tennessee Valley Authority, criticizing ...

Tensions between the United States and China are rising as the U.S. election nears, with tit-for-tat consulate closures, new U.S. ...

Stocks in Asia have uneventful day, dollar gives up portion of gains

SYDNEY, Australia - Stocks in Asia took a breather on Wednesday, despite a strong performance on Wall Street overnight.The U.S. ...

NEW YORK, New York - In a volatile day of trading, U.S. stocks managed a gain on Tuesday.Apple dominated with ...

SAN DIEGO, California - A subsidiary of Cubic Corporation, GATR Technologies, of Huntsville, Alabama, has been awarded a $172 million ...

Thailand to get injection of $1.5bn from Asia Development Bank

BANGKOK, Thailand - The Asian Development Bank (ADB) announced on Tuesday it is providing a $1.5 billion loan to Thailand ...

3,000 miles. 43 days. Two rowers. One boat.That was the challenge that Anna and Cameron McLean set themselves by taking ...

The Story of Temple Drake