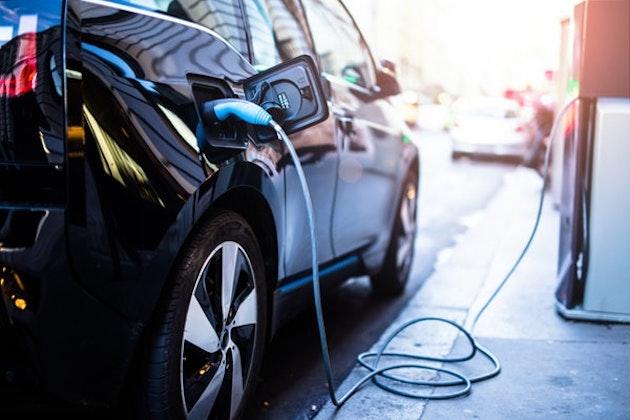 There are now more than five million electric-powered motor vehicles worldwide, according to a report by the International Energy Agency.

The IEA's World Energy Outlook 2019 report reveals that growth in electric two-wheelers and buses has also been impressive, although most of the proliferation has been limited to China.

In the report's Stated Policies Scenario, annual electric car sales will increase from two million currently to 10 million by 2025. The number will blow out to thirty million in 2040.

The IEA said the "key factors putting electric mobility in the fast lane are subsidies, at least in the near term, increasingly strict fuel economy targets, restrictions or penalties on the sale or use of conventional cars or their circulation."

"Battery costs will fall to less than $100 per kilowatt-hour (kWh) by the mid-2020s, down from $650/kWh five years ago, meaning that electric cars in several key markets will become cost competitive on a total cost of ownership basis with conventional cars," it said.

The IEA report says the speed at which battery costs decline is a critical variable for power markets as well as for electric cars.

Establihsed in 1974, the IEA was initially designed to help countries co-ordinate a collective response to major disruptions in the supply of oil, such as the crisis of 1973/4. While this remains a key aspect of its work, the IEA has evolved and expanded significantly.

WASHINGTON, DC - The Trump administration has ordered 100 million doses of a COVID-19 vaccine candidate to be manufactured by ...

Hong Kong newspaper fights on despite arrest of proprietor

Lebanon to get new government after current regime quits

BEIRUT, Lebanon - Lebanon's prime minister stepped down from his job on Monday in the wake of the disastrous Beirut ...

Chinese government says it has never interfered in U.S. elections

NEW YORK, New York - U.S. stocks have fallen across the board on Tuesday as a deal between Democrats and ...

Facebook to clamp down on publishers with political affiliations