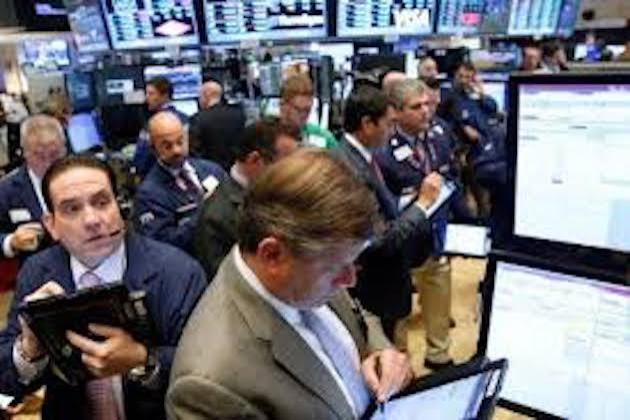 NEW YORK, New York - U.S. stocks fell across the board on Monday, ending a run of 3 days of consecutive gains, although losses were minor.

Despite U.S. President Donald Trump claiming his first phase of a U.S.-China trade deal announced by him on Friday as "by far, the biggest deal ever made," it came to light on Monday that there has been no documentation agreed on the deal, and that tariffs by the U.S., are still slated to be introduced as early as December if a more fulsome agreement is not reached by then.

Comments from China indicated too there was much still to be thrashed out.

"There seems to be a softer commitment on the Chinese side than was indicated on Friday," Joseph Sroka, chief investment officer at NovaPoint in Atlanta told Reuters Thomson on Monday.

On fx markets the euro was a tad stronger at 1.1026. The British pound had a volatile day falling well below 1.2600, however by early Asian trading on Tuesday sterling was up at 1.2628. The Japanese yen continued its recent weakness, falling to 108.38.

The Australian dollar was little changed at 0.6780, while the New Zealand dollar eased to 0.6301.

In London, the FTSE 100 dropped 0.46% as the optimism on the news of a possible breakthrough on Brexit, which emerged last week, appeared to have been a bit premature.