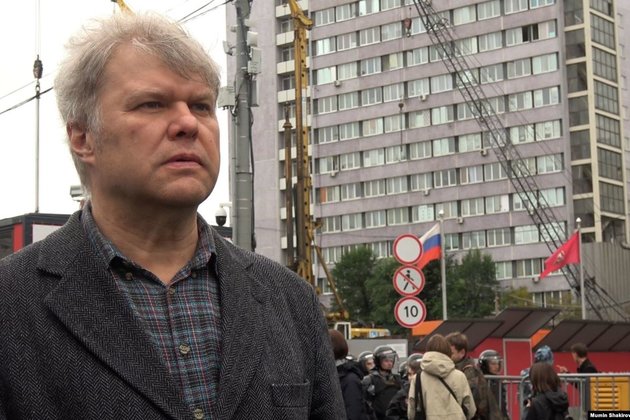 Four of eight candidates from the liberal Yabloko party are registered for next month's election to the Moscow city council after a court on August 13 reversed a ruling by election officials to bar Sergei Mitrokhin from running.

A former city councilman, Mitrokhin heads the Stolitsya rights group. He is joined by Yevgeny Bunimovich, the Moscow Children's Rights ombudsman, Maksim Kruglov, an expert at the party's Anticorruption Policy Center, and Daria Besedina, an architect.

Viewed as a rare concession, the favorable decision came three days after tens of thousands of protesters turned out at the latest rally in Russia's capital to demand a fair vote on September 8.

Election officials have refused to register most independent and opposition candidates on the grounds that many of the required signatures of support were invalid or falsified.

The rejected candidates have accused the local election commission and Moscow Mayor Sergei Sobyanin of abusing their power to keep them off the ballot.

Prominent opposition figures banned from running in the September 8 poll include politician Dmitry Gudkov, Lyubov Sobol, a lawyer for the Anti-Corruption Foundation that is headed by Kremlin critic Aleksei Navalny, Ivan Zhdanov, who heads Navalny's foundation, and opposition politician Ilya Yashin, who is the head of Moscow's Krasnoselsky municipal district.

Police detained more than 250 following the latest rally on August 10, which was the fourth consecutive weekly demonstration and the first to include 'solidarity' rallies in other Russian cities, including St. Petersburg and Yekaterinburg. 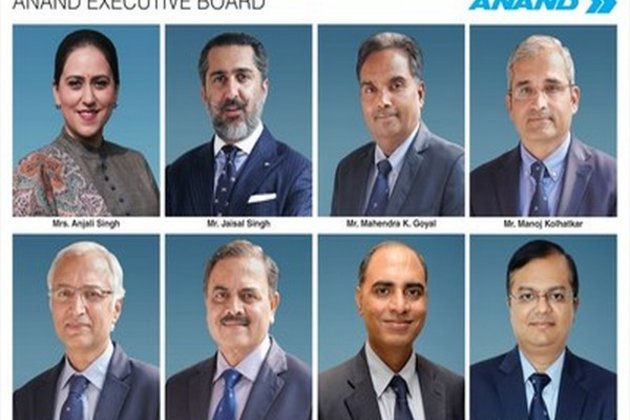