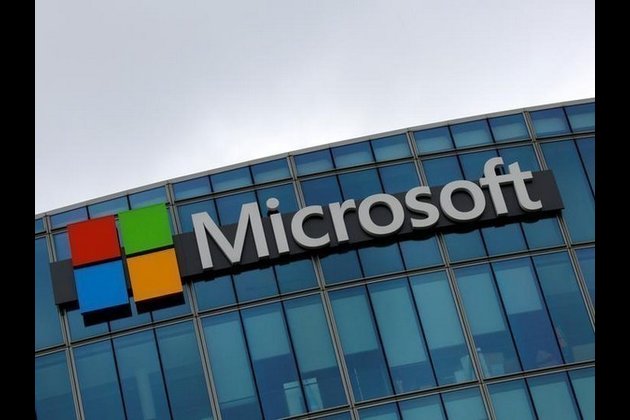 Washington [United States], December 7 (ANI): Facial recognition has become everyday than it was a few years ago. From the first alternative to fingerprint-based authentication system, it is fast getting adopted into various other uses and Microsoft thinks the technology could be potentially misused.

In the company's official blog, Microsoft chief counsel Brad Smith wrote that it's important for governments in 2019 to start adopting laws to regulate facial recognition technology.

In the lengthy post, Smith identifies six principles which the company will adopt to manage issues related to facial recognition technology, These principles include, the positive opportunities of using the technology, such as identifying missing people, the concerns about people's privacy, addressing bias and discrimination, and so on.

Microsoft says the goal shouldn't only be to await law to regulate the use of technology, and that companies should also take caution and implement the new-age authentication process more responsibly. "We must ensure that the year 2024 doesn't look like a page from the novel "1984," Smith wrote. (ANI)