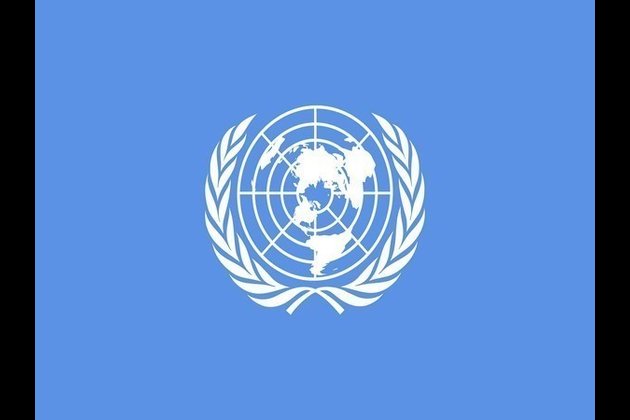 New York [USA], Dec 7 (ANI): The United Nations on Thursday failed to pass a resolution condemning the activities of the Palestinian group, Hamas, and other militant groups in Gaza, which was presented by the United States.

Although a large number of UN member states voted in favour of the resolution, it failed to achieve a two-thirds majority that was required for it to pass.

The resolution condemned Hamas for "repeatedly firing rockets into Israel and for inciting violence, thereby putting civilians at risk", and for its use of resources in Gaza to construct military infrastructure, including tunnels, to "infiltrate Israel and equipment to launch rockets into civilian areas," the UN said in a statement.

The resolution failed to pass in the UN General Assembly as it required further engagement by the body's Secretary-General and the UN Special Coordinator for the Middle East Peace Process in efforts to de-escalate the situation in Gaza.

Before the vote, the US Permanent Representative to the UN, Nikki Haley, underlined that in spite of over 500 resolutions condemning Israel, a resolution condemning Hamas was never adopted.

The resolution was met with fierce opposition by Iran, Palestine and a handful of Middle East countries.

While Saudi Arabia asserted that Israel has not respected any resolution of the General Assembly or Security Council since 1967, Kuwait and Iran argued that the resolution "ignores" and "deflects attention" from the main causes of the Israel-Palestine conflict. (ANI)