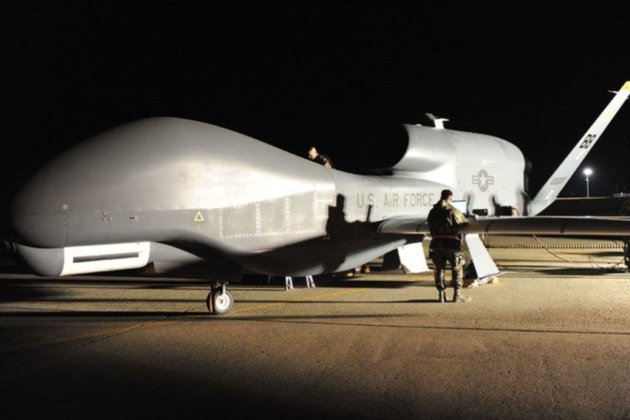 WASHINGTON, U.S. - In an operation challenging Russia's growing aggression, the U.S. delivered its strongest sign yet of support for Ukraine, which was engaged in a naval confrontation with Russia last month.

On Thursday, the Pentagon said that the U.S. military and several allies had taken part in "an extraordinary flight" over Ukraine under the Open Skies Treaty.

The Pentagon said in its statement, "An unarmed U.S. Air Force plane with American and international observers flew a special flight over Ukraine in a show of solidarity after Ukraine's naval confrontation last month with Russia."

The Open Skies Treaty cited by the U.S. on Thursday, is an international accord that is aimed at promoting transparency in military activities.

Under the treaty, each member country gets the right to conduct, and the obligation to accept, unarmed military observation flights.

Experts pointed out that an "extraordinary" flight, similar to the arrangement under which Thursday's operation was conducted, is allowed under the treat if two participating members agree.

Eric Pahon, a Pentagon spokesman said, "This was the first 'extraordinary' Open Skies flight since 2014 in response to Russia's annexation of Crimea."

He added, "In this case, the Ukrainian military requested a flight and the U.S. agreed to conduct it over an uncontested portion of Ukraine territory."

The operation by the U.S. and other allies comes merely days after Russia and Ukraine were engaged in a naval confrontation near Kerch Strait.

The confrontation led to intense international criticism of Russia, while Ukraine sought help from allies, citing the threat from Moscow.

While Washington has expressed its support for Ukraine and has condemning Russian actions since the November 25 confrontation, Thursday's operation was the strongest action yet by the U.S.

In its statement, the Pentagon said, "The timing of this flight is intended to reaffirm U.S. commitment to Ukraine and other partner nations. Russia's unprovoked attack on Ukrainian naval vessels in the Black Sea near the Kerch Strait is a dangerous escalation in a pattern of increasingly provocative and threatening activity."

It added, "The United States seeks a better relationship with Russia, but this cannot happen while its unlawful and destabilizing actions continue in Ukraine and elsewhere."

In a statement on Twitter, the U.S. State Department revealed that the U.S. military flew an Air Force OC-135 over Ukraine and that Canada, Germany, France, Romania and the United Kingdom also participated in the mission.

The Pentagon spokesman added that the plane had a 17-member crew from the 55th Wing based at Offutt Air Force Base in Nebraska.