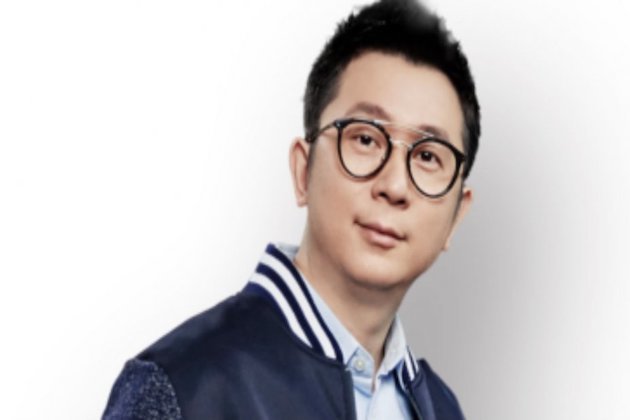 HANGZHOU, China – In an abrupt move, Alibaba has removed the president of its video streaming business Youku.

In a securities filing on Tuesday, Alibaba named Luyuan Fan as president of Youku, replacing Weidong Yang while virtually accusing him of unethical or unlawful conduct.

Yang had been with Youku in various capacities for five-and-a-half years, having joined the group in March 2013. At the time of his removal on Tuesday, the platform had 500 million active users.

It is undertstood Yang has been arrested and is under police investigation in China for alleged acceptance of improper payments.  Mr. Yang was arrested by police on Monday.  Alibaba Group said it is cooperating fully with the investigation.

"In November, Mr. Fan had previously replaced Mr. Yang as rotating president of Alibaba Group's digital media and entertainment business, which includes Youku and other businesses," Alibaba said in its US Securities and Exchange Commission filing Tuesday.

"Alibaba Group is committed to the highest standards of business conduct in our relationships with each of our stakeholders, including our customers, business partners and shareholders."

Online out-of-state purchases to now be taxed in Missouri

JEFFERSON CITY, Missouri: The legislature passed bills on May 12 to require out-of-state online stores to collect sales taxes on ...

N.Y. university students required to be vaccinated before enrolling

NEW YORK CITY, New York: The 435,000 students enrolled at the State University of New York and the City University ...

WASHINGTON D.C.: Overseas Americans are urging U.S. officials to make Covid vaccinations available to them at U.S. embassies. As the ...

Israel fired artillery and mounted more air strikes on Friday against Palestinian militants in the Gaza Strip amid constant rocket ...

SEATTLE, Washington: Alaska Airlines announced on May 12 its purchase of 13 737-9 MAX aircraft from Boeing, as well as ...

SAN BRUNO, California: Alphabet Inc's YouTube has announced it will launch a $100 million fund to pay content creators whose ...

BEIJING, China: A group representing U.S. business interests in China has demanded that China end what it calls its "implicit ...

Tech stocks all the rage on Wall Street, Nasdaq gains more than 2%

Tech companies join together to seek funding for chip manufacturing

The Sum of All Fears

Sum of All Fears