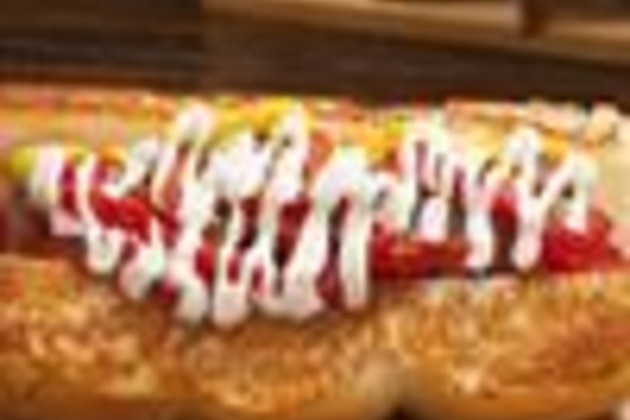 The team behind a California-based hot dog, sausage and burger restaurant concept with ties to Philadelphia is eyeing the region as part of its nationwide takeover.

Pasadena-based Dog Haus, which opened six years ago, has 21 restaurants in five states, but it will soon grow to 19 states after the Dog Haus team signed a development agreement with American Development Partners.

The company is known for its all-beef, skinless "Haus Dogs," "Haus Sausages" and "Haus Burgers," all in Hawaiian roles instead...

Coronavirus masks will be required on all transport till September

WASHINGTON D.C.: The American public will need to continue wearing masks when they travel by air, rail and bus.The regulation, ...